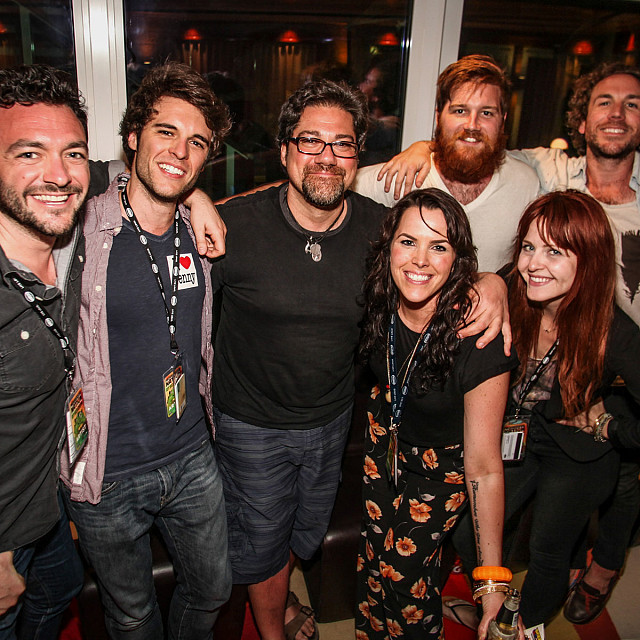 Sixthman Sessions - a songwriting retreat where Sixthman event artists partake in the creation, collaboration and camaraderie of crafting songs.

Sessions engineered, recorded and mixed on board by:
Brian Fechino

Photos by Will Byington

* Written, rehearsed and recorded in 3 cabins aboard the Progressive Nation at Sea festival on the Norwegian Pearl 2/18 to 2/22, 2014. The whole process from the first song idea to the listening party of the recorded songs on the last night of the cruise took less than 4 days!